So, what is the difference between 2D and 3D grade control for excavators? We offer you a detailed comparative introduction regarding their principles, applications, advantages, etc.

The 2D and 3D here represent two positioning algorithms. The 3D system is a guidance system based on positions and height, while the 2D system works only by height and tilt.

The 2D grade control system allows operators to work on a single plane, whether it is flat or not, and whether it is a single or dual slope. Generally, the 2D excavator system is generally divided into two types: one based on the laser principle and the other on the ultrasonic principle. 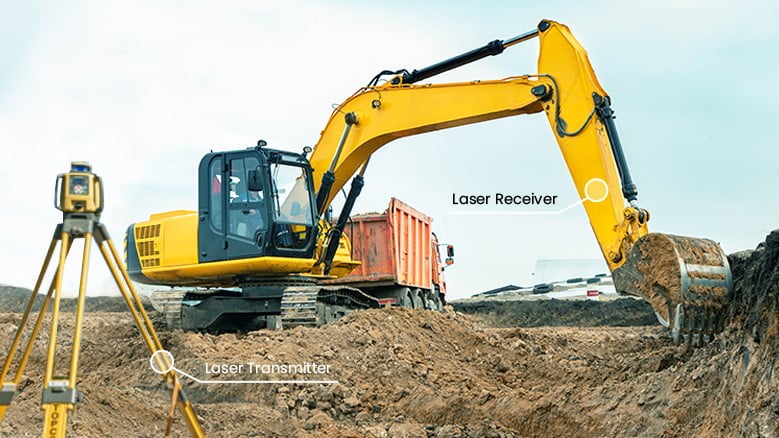 The laser receiver is installed on the excavator arm, but it is difficult to consistently capture the laser plane due to the high variation in elevation during the operation. Thus, it is important to use the reference value that the receiver passes through the plane each time.

The second type of 2D grade control uses an ultrasonic system. The ultrasonic signal is transmitted vertically and then reflected onto a tensioned guide line or road edge. It retrieves the vertical distance by calculating the time it takes for the ultrasonic signal to return to the sensor. The ultrasonic 2D control system works in the millimeter range and always maintains a local relationship with the existing structure. Staking out the sample guide wire is a complex process that must be completed in advance.

The 3D grade control system allows operators to add variable distances, such as a curved line or a curved trench. The 3D system is suitable for designing complex excavation projects such as large drainage projects. The 3D excavator system is generally divided into two types: one based on the tachymeter and the other on the GNSS.

The GNSS 3D grade control system is a RTK & GNSS technology-based guidance system. It utilizes GNSS to get the accurate information on excavator positions, and uses IMU sensor modules (installed on excavator platforms, booms, sticks and buckets) to pinpoint excavator buckets. This waives the need to mark sites with physical signs because operators can view the plans besides the excavator on the display control terminal of the control system. 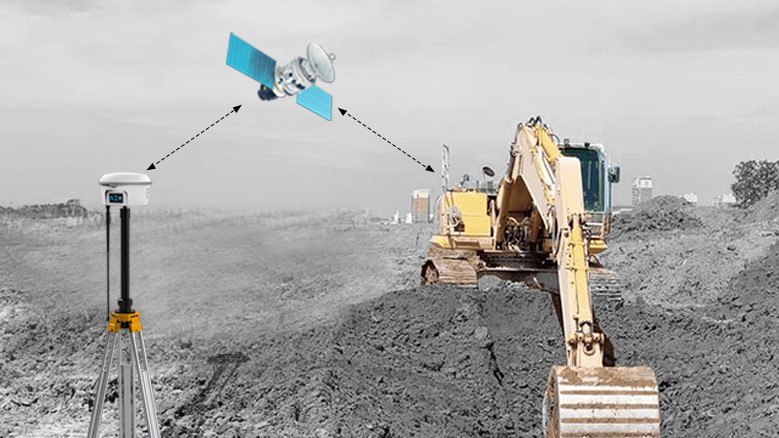 At the same time, through the base station RTK signal or network RTK signal, the GNSS signal is corrected, so that the final positioning accuracy reaches 1-5 cm.

The 2D grade control system guides operators in the cab to control the height and lateral slope, allowing them to reach a specified digging depth, or to maintain a specific digging level. The 2D system is suitable for applications with tight tolerances. It is capable of completing easy work such as plane flatting, slope grading, slope deepening, and elevation. 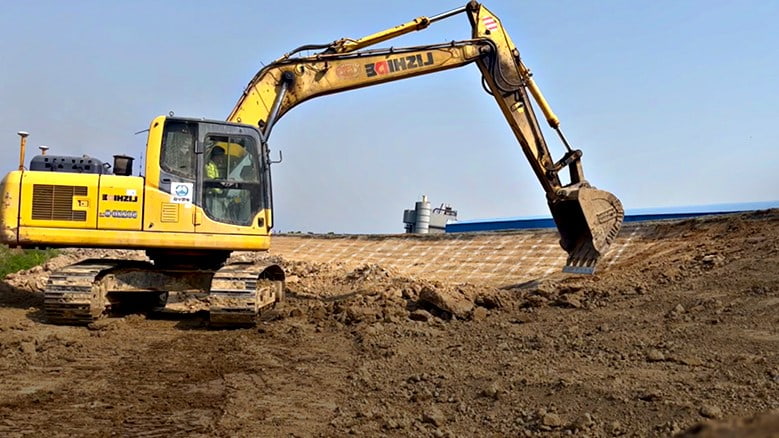 In addition to positioning, the 3D grade control system compares the bucket tip position to a standard line and then displays cut and fill information. The 3D system is suitable for complex construction contours such as trenching slope work, embankments, and bridge headers. Meanwhile, it is also suitable for large earth moving projects such as dams, reclamation, landfills, and waste deposits. 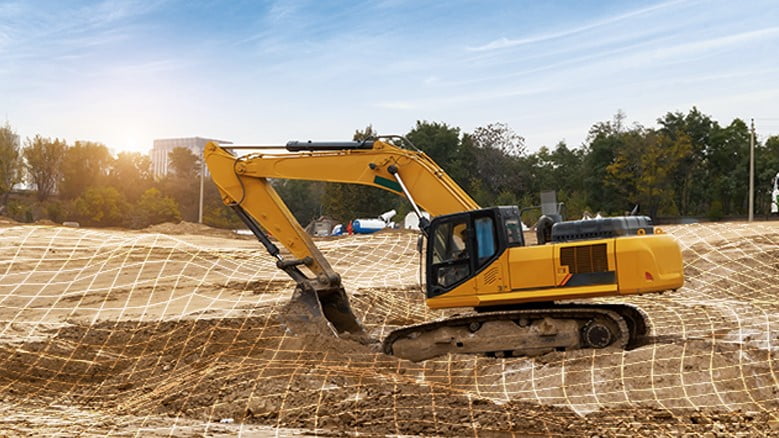 The 2D system is known for its lower cost. Its benefits include:

The 2017 "Technical Review of Automated System Application to Earthworks in Australia" shows that the 2D laser-leveling technology is the most widely-adopted technology (58%) in the Australian construction industry.

The most common factors to consider when choosing 2D or 3D control system:

Price: The 2D is less costly than the 3D, but it has limited functional capabilities and lower accuracy. When it is determined that the 2D system can meet the complexity and accuracy of the job at hand, it may be chosen.

Functionality: The 2D is suitable for simple excavation depth and distance operations, while the 3D system offers more functionality to improve accuracy and project results when tracking machine positioning and slope specifications. Choose the 3D system if you seek advanced technology integrated with site plans.

Time: The 3D control system cuts off excessive downtime by waiving the need to manually set stakes and recalibrate the machine. However, compared to the 2D, the 3D system is more complex, and staff may require more training time. Choices should be made based on the combination of staff skills and project circumstances. 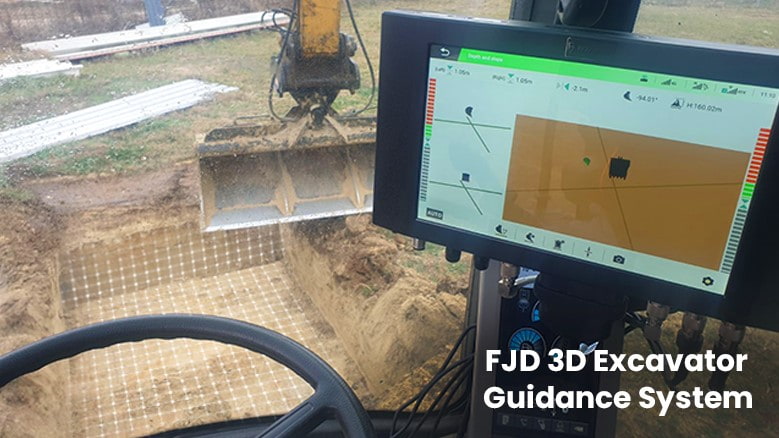 It has been applied to sloping brushing, land leveling, wading operation and deep excavation.

Previous Next
RECENT POSTS
RELATED PRODUCTS
share on:
Thanks for subscribing us